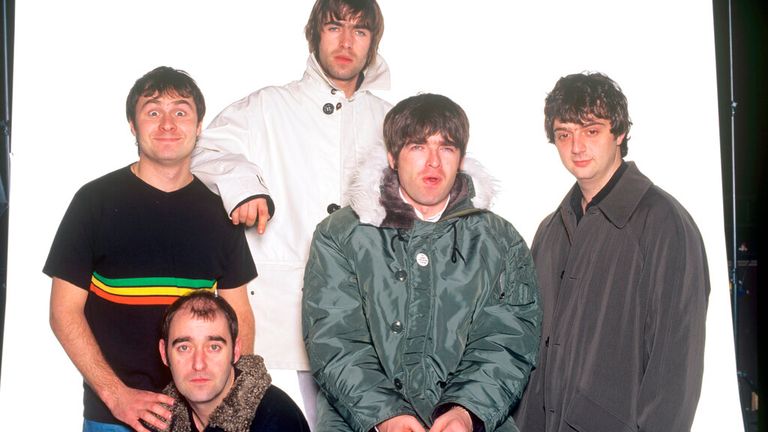 Former Oasis guitarist Paul Arthurs – better known as Bonehead – has announced that he has been given the “all clear” after being diagnosed with tonsil cancer earlier this year.

The 57-year-old musician, who was a founding member of the Manchester band, wrote on Twitter: “Update on my cancer; I had a full scan 10 days ago and it’s all clear, it’s gone.

“Thank you so much all of you for the messages I’ve had throughout, you’ve helped more than you know.

“Thank you especially to the team at @TheChristieNHS, into recovery now and see you all soon.”

He had taken a break from music while receiving treatment at the Christie NHS Foundation Trust in Withington, Manchester.

Liam Gallagher, the former frontman of Oasis, tweeted his support for Arthurs: “Yes Bonehead, we knew you’d kick its arse”.

Arthurs is a multi-instrumentalist and is credited for having played piano and mellotron on Oasis’ iconic album (What’s the Story) Morning Glory?

He can also be seen on the keys in the video for Don’t Look Back in Anger.

Read more: Liam Gallagher reveals he needs a double hip replacement for arthritis – but would rather be in a wheelchair and suffer in agony

He began playing with Gallagher in the band The Rain, which Gallagher suggested be renamed Oasis.

They did not enjoy much success until Gallagher’s brother Noel joined, bringing a collection of hits that would make the band internationally famous.

Arthurs announced he was leaving the band in 1999, during the recording of Oasis’s fourth album, Standing on the Shoulder of Giants, stating he wanted to spend more time with his family.

However, he has continued to work with Gallagher over the years, including in his band Beady Eye and on his solo projects.

The pair performed together during Gallagher’s headlining sets at Reading and Leeds festivals last summer.