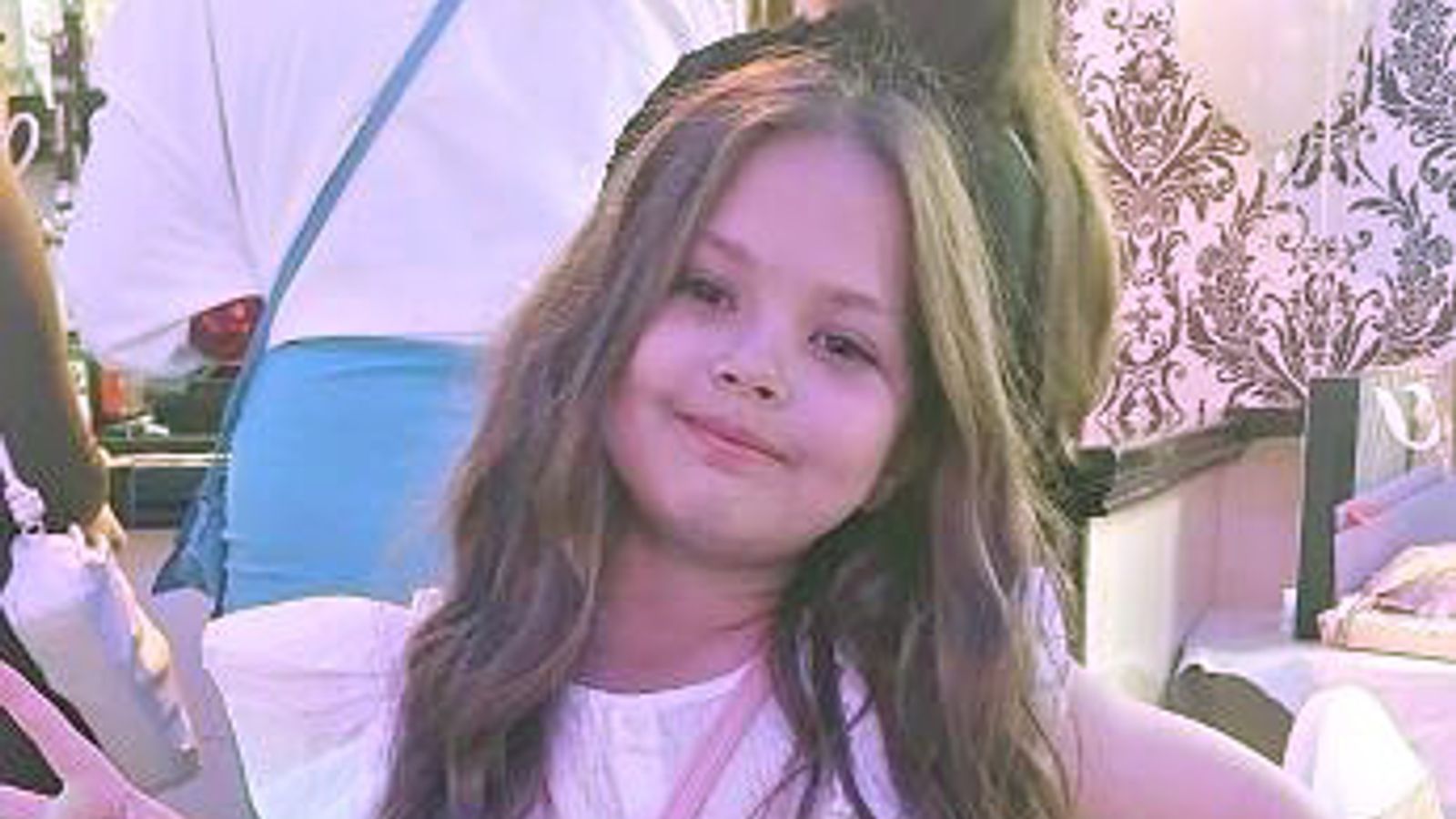 Detectives have made another arrest in connection with the murder of nine-year-old Olivia Pratt-Korbel in Liverpool.

The 40-year-old man from Dovecot was arrested on suspicion of assisting an offender on Friday.

It comes a day after a 34-year-old man was arrested on suspicion of her murder.

The arrest of the 40-year-old is the eleventh arrest in the investigation so far. He remains in custody at a police station for questioning.

The nine other people previously arrested have all been released on bail and no one has been charged.

Olivia was shot dead in Dovecot on 22 August after convicted burglar Joseph Nee forced his way into her home while running away from a balaclava-clad gunman.

The girl was struck in the chest after the attacker opened fire from outside the property.

Olivia’s mother was injured after being struck in the wrist by the same bullet.

Police said on Wednesday that officers had spent 15,000 hours on the case, that there were 2,000 exhibits, and that thousands of hours of CCTV had been looked at.

The man who was chased and shot by the killer remains in hospital.

Last week it was announced a £200,000 reward was being offered for information leading to the conviction of those responsible.

It is the biggest reward in Crimestoppers’ history.

Detectives searched a golf course in the weeks after the girl’s death, promising to leave “no stone unturned”.