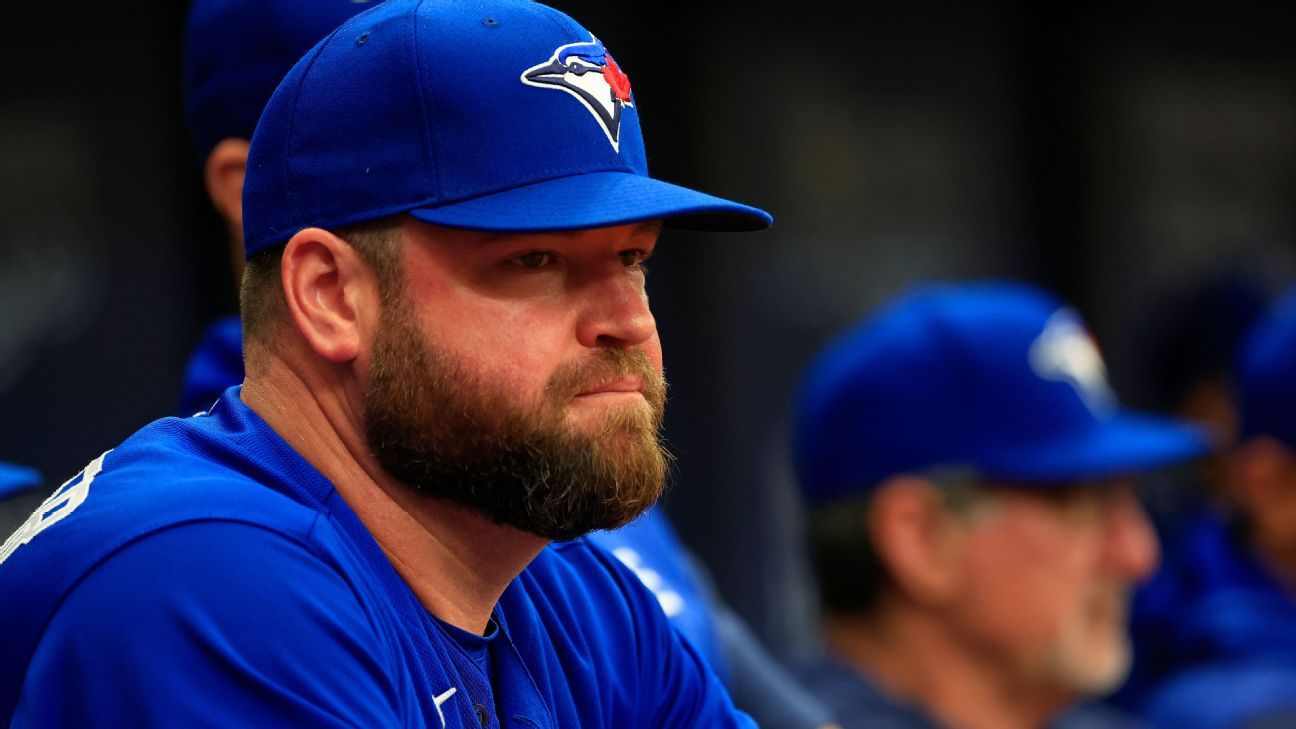 Toronto was assured of an American League wild-card berth when the Boston Red Sox beat the Baltimore Orioles 5-3.

If Toronto holds its current position as the first of the AL’s three wild cards, the Blue Jays would open a best-of-three wild-card series at Rogers Centre next week.

“These guys are excited to be in this position,” Blue Jays manager John Schneider said after Wednesday’s 8-3 loss to the New York Yankees. “You’ve got three really good pitchers lined up against a good Boston team [in a series that starts Friday], playing at home. So, I think it’s more excitement more than it’s nerves or anything. I think the guys are going to come out and be ready to roll on Friday night.”

The Blue Jays last went to the playoffs in 2020, when they were knocked out with two straight losses to Tampa Bay.

Eight of the 12 berths in the expanded postseason have been clinched: The Los Angeles Dodgers and St. Louis earned division titles, and Atlanta and the New York Mets are assured no worse than wild cards while still competing to win the National League East. The Dodgers have a first-round bye.