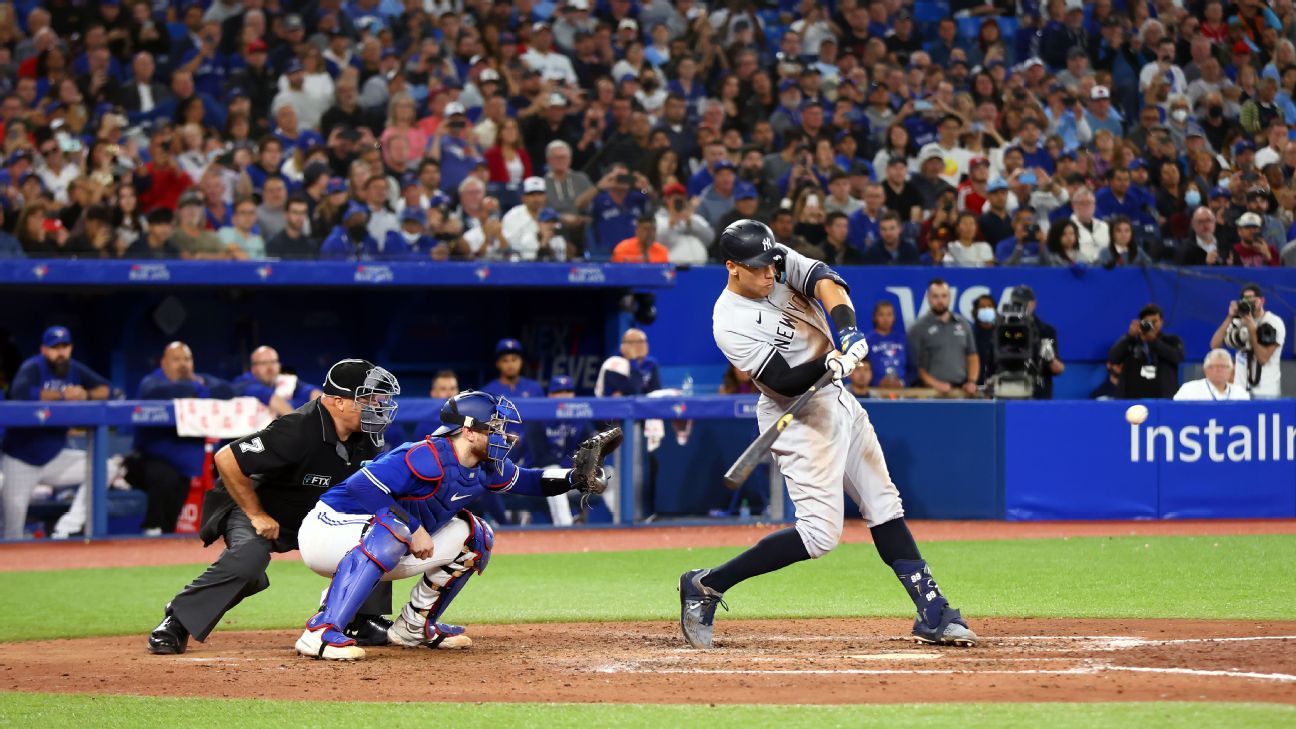 Baseball history is on the horizon as Aaron Judge tied Roger Maris’ American League record of 61 home runs with seven games remaining in the season.

The New York Yankees outfielder came one step closer to breaking the record Wednesday night against the Toronto Blue Jays. Judge has had an outstanding season at the plate, batting .314 and logging 130 RBIs. He is one of the reasons New York is among MLB’s elite this season.