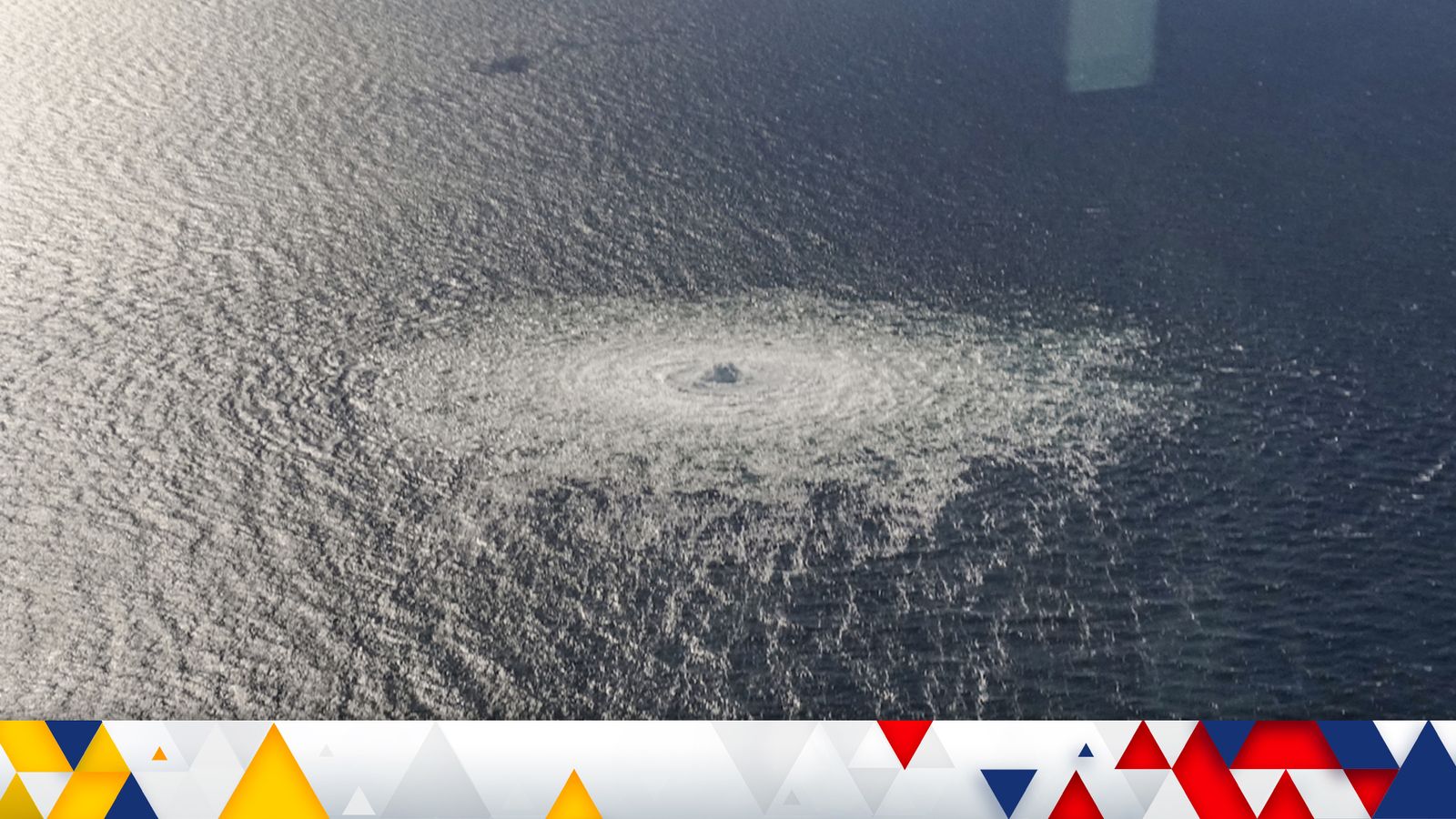 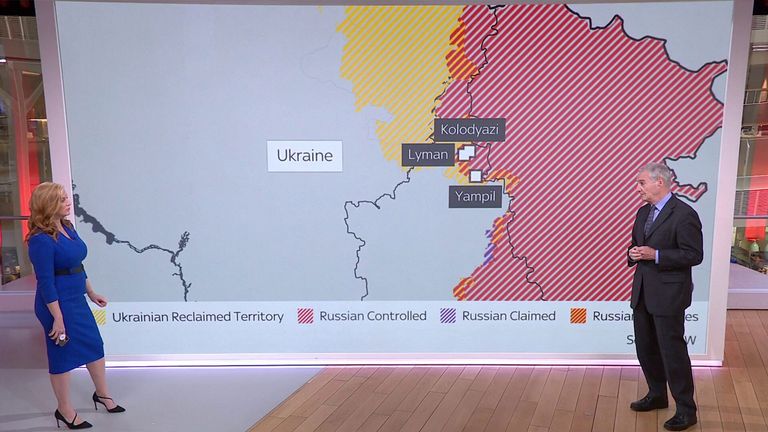 A suspected act of sabotage – possibly by Russia – against gas pipelines in the Baltic Sea was likely a premeditated attack using underwater explosive devices detonated remotely, according to a British defence source.

The source said any mines could have been lowered to the seabed on a long line, dropped over the side of a boat or placed next to the Nord Stream pipelines with an underwater drone months or even years ago.

Poland and Ukraine have accused Russia of causing the ruptures that are spewing gas into the sea – leaks that were detected on Monday.

The European Union has said sabotage was probably to blame, but it has not yet identified the culprit.

‘Crisis has come to the Baltic’

Moscow has dismissed allegations it was behind the leaks as “predictably stupid and absurd”. The pipelines are Russian built, carrying Russian gas to Europe.

A foreign ministry spokeswoman said Russia intends to call a United Nations Security Council meeting over the damage to the infrastructure.

Russia’s embassy in Denmark said that any sabotage was an attack on both Russia’s and Europe’s energy security.

But a Western source said they thought the Kremlin “doth protest too much”.

Russia has used its energy as a weapon to punish European countries that rely on Russian oil and gas for supporting Ukraine following President Vladimir Putin’s full-scale invasion.

It is a form of unconventional, “grey zone” warfare under the threshold of war, designed to put pressure on governments as their populations suffer with soaring energy costs. 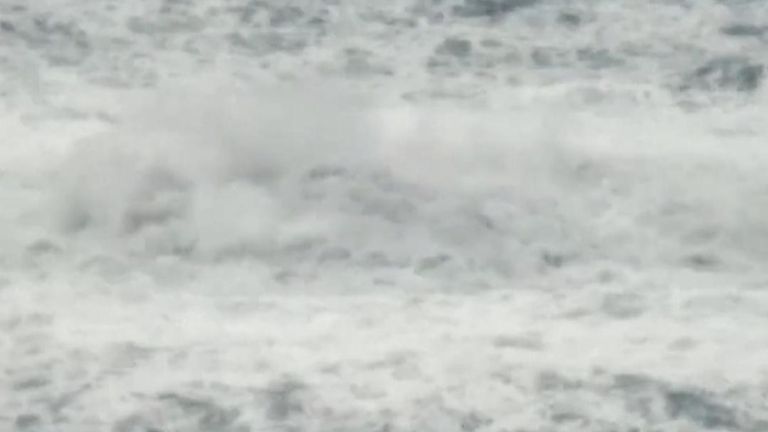 Any evidence that Russia caused the damage to the pipelines would be an escalation in this hybrid form of warfare.

A European security source said it was “very serious”.

Read more:
What we know about the Nord Stream gas leaks
Damage to Nord Stream pipelines was ‘sabotage’
Undersea ‘blasts’ recorded at time pipelines damaged
How Nord Stream 2 has been controversial from the start 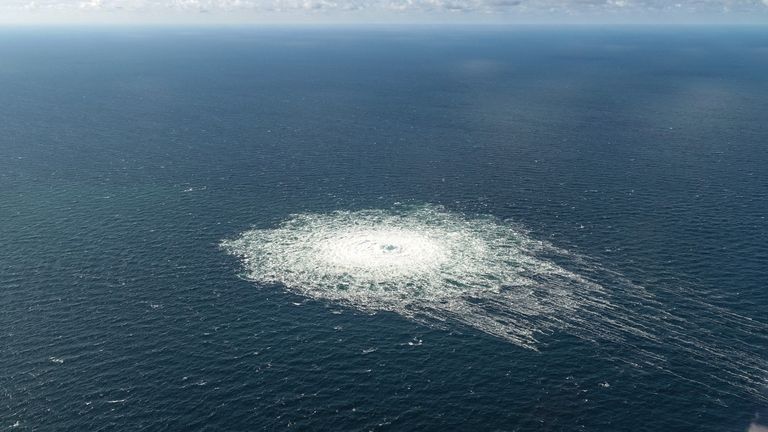 The Reuters news agency reported that armed forces, coast guards, maritime authorities, energy agencies and police from countries such as Sweden, Germany, and Denmark are all carrying out investigations into the leaks.

Sweden’s Prosecution Authority said it will review material from a police investigation into the damage to the pipelines and decide on further action.

Denmark has said it might take a week or two before the areas around the damaged pipelines were calm enough to be investigated.

The British source downplayed speculation that a Russian submarine might have planted the devices because the Baltic Sea was not particularly deep, making such an underwater mission difficult to carry out without being detected.

The defence ministry said it “constantly observes its areas of responsibility and interest, this includes protecting critical infrastructure such as underwater cables and offshore structures”.

The spokesman said: “As a matter of policy, we do not offer a narrative detailing the specific capabilities of our aircraft, ships or submarines.”

Hurricane Ian: Florida pummelled by one of the most powerful storms in US history
Ukraine war: Chance of Russia launching a nuclear attack could grow once it annexes territories, governor warns