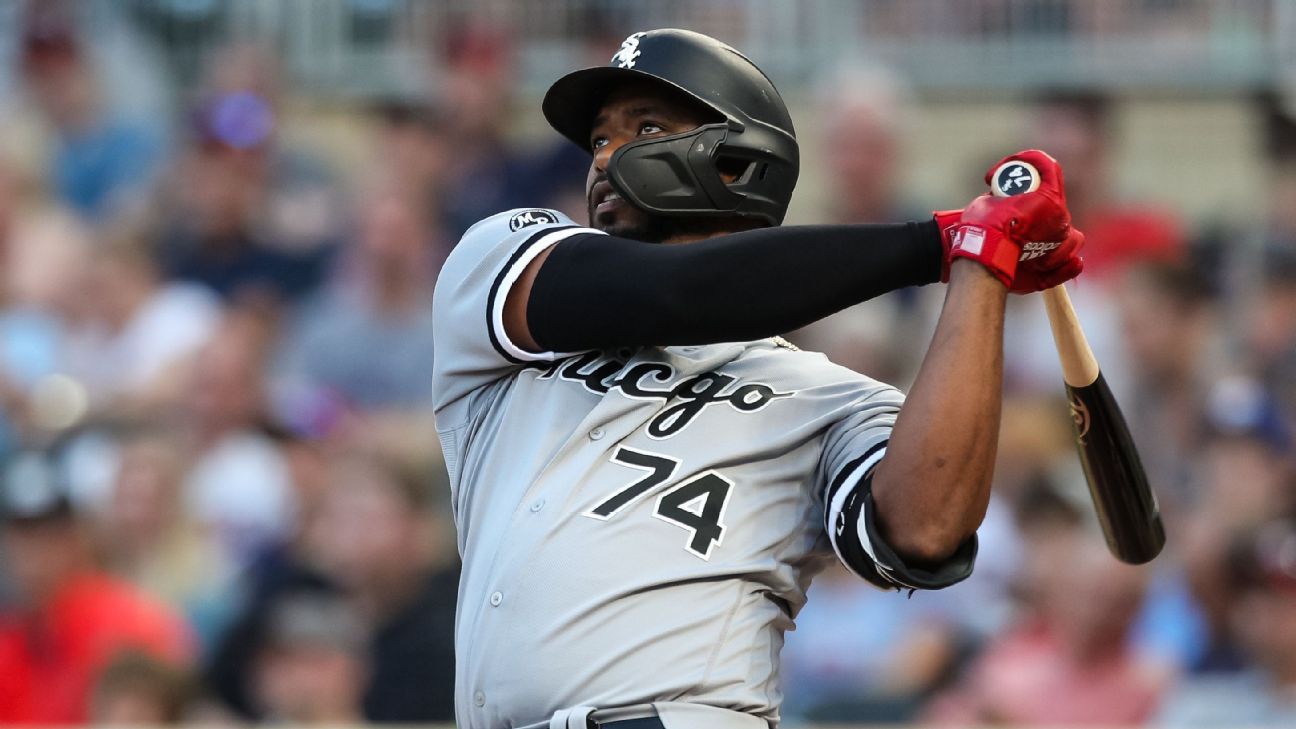 Eloy Jimenez was activated from the 60-day injured list and returned to the Chicago White Sox lineup Wednesday after missing over two months because of a hamstring injury.

Jimenez started in left field and batted sixth in the lineup for the afternoon finale of Chicago’s three-game series against the Minnesota Twins. It marked his first game with the White Sox since April 23, when he suffered a right hamstring strain while running to first base.

White Sox manager Tony La Russa said Tuesday that Jimenez likely won’t play more than two consecutive days in the outfield but praised the slugger as “a very important guy to us” and “a high priority.”

After belting 31 home runs as a rookie and then homering 14 times in just 55 games during the COVID-shortened 2020 season, Jimenez has been plagued by injuries over the past two seasons, appearing in just 66 total games since the start of the 2021 season.

Jimenez, 25, batted .222 with one homer in 11 games with the White Sox before suffering the hamstring injury in April and eventually undergoing surgery. He batted .246 with two homers in 57 at-bats during his recent rehab stint at Triple-A Charlotte.

The White Sox announced Jimenez’s return amid a flurry of roster moves before their game against the first-place Twins. Chicago also recalled right-hander Jimmy Lambert from Charlotte, placed infielder Jake Burger (hand) and right-hander Vince Velasquez (blister) on the injured list, and transferred infielder Danny Mendick to the 60-day IL.