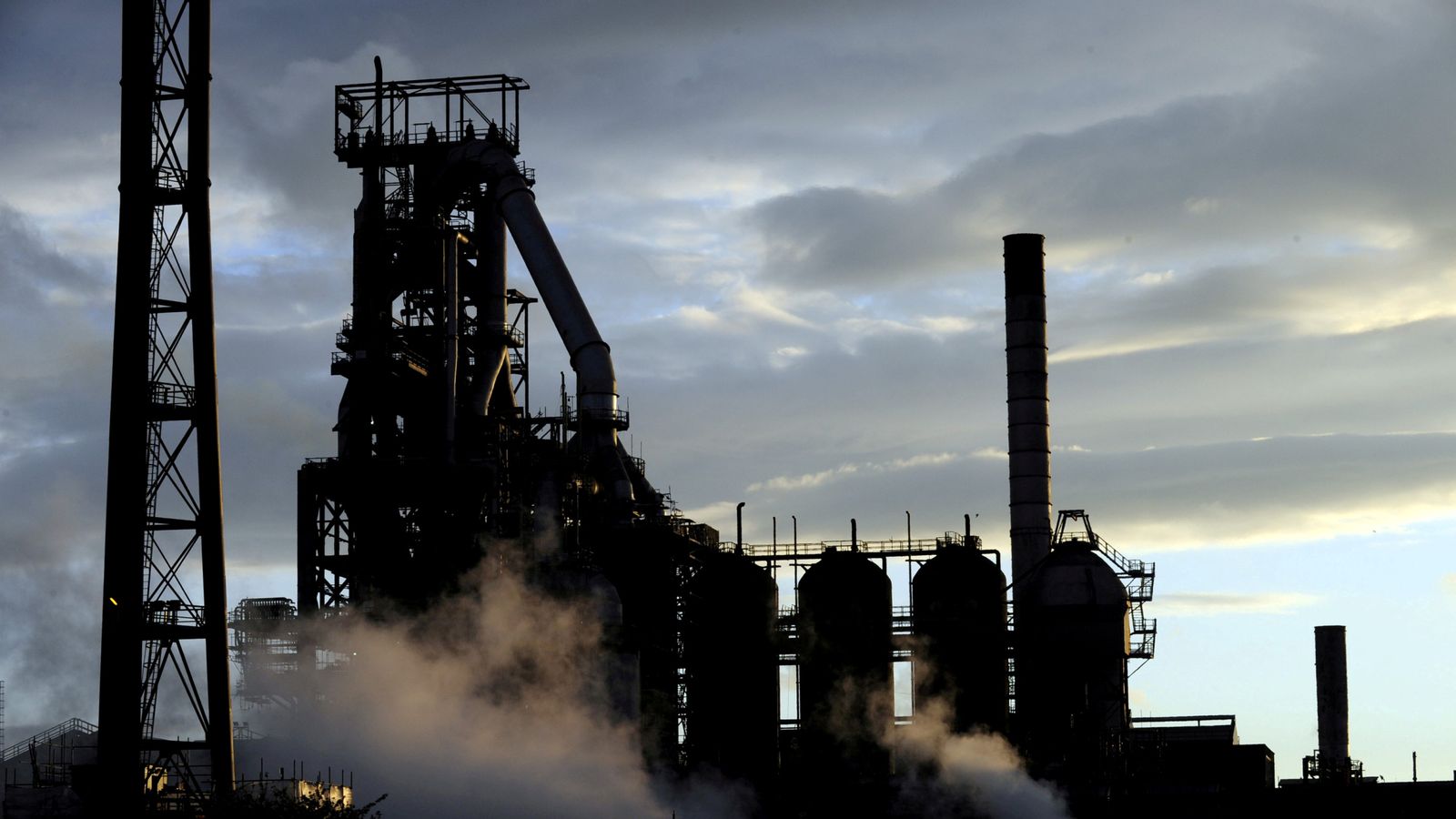 A two-year extension of tariffs on some foreign steel has been revealed by the government in a bid to protect domestic producers, despite pleas from manufacturers for help to grow imports because of a domestic steel shortage.

International Trade Secretary told MPs “safeguards” would remain on 15 major categories of imported steel in total, because of a “vital public interest”, until June 2024.

Anne-Marie Trevelyan added, however, that Ukraine would be exempted because of the economic hardship imposed on the country through Russia’s invasion.

The government argues the tariffs are needed to boost the competitiveness of UK steel producers in the face of cheap foreign imports.

The UK’s industry is struggling through high energy prices despite state aid for the sector on electricity costs.

The announcement places the UK on collision course with the World Trade Organisation and also the EU.

The government has argued that the plans are in line with what other European steel-producing countries are also doing in response to the threat posed by, mainly, Chinese imports.

Ms Trevelyan revealed the extension as an industry body called on the government to allow them to import more steel products without paying tariffs, arguing the protectionism would result in higher costs.

The Confederation of British Metalformers (CBM) said: “British steel mills have not been able to supply the …
materials our members need to support critical domestic and export supply chains, nor are they likely to be able to do so in the near future.”

The tariffs to date have left UK manufacturers facing 25% duties on steel once a quota level is reached.

The quota currently covers about a third of British manufacturers’ steel use.

The government has proposed doubling the quota to help but CBM president, Steve Morley, said it was not enough to protect his members and the wider plans risked rising costs and UK manufacturers’ ability to compete for contracts.

He said of the announcement: “CBM members will continue to have to operate with a high level of uncertainty and jeopardy.

“A continuation of that jeopardy over a further two years, will mean continued questions from overseas holding companies about the viability of manufacturing in the UK.

“Even at reduced levels, tariff costs will continue to injure these businesses unjustifiably.”

Serena falls to Bencic, bids ‘goodbye’ to Toronto
Tornado Cash crackdown by Treasury puts honest crypto investors at risk of criminal exposure
Micron to invest $40 billion in U.S. chip manufacturing
Salman Rushdie is on a ventilator and may lose eye after he was stabbed on stage, says agent
National average for a gallon of gas drops below $4