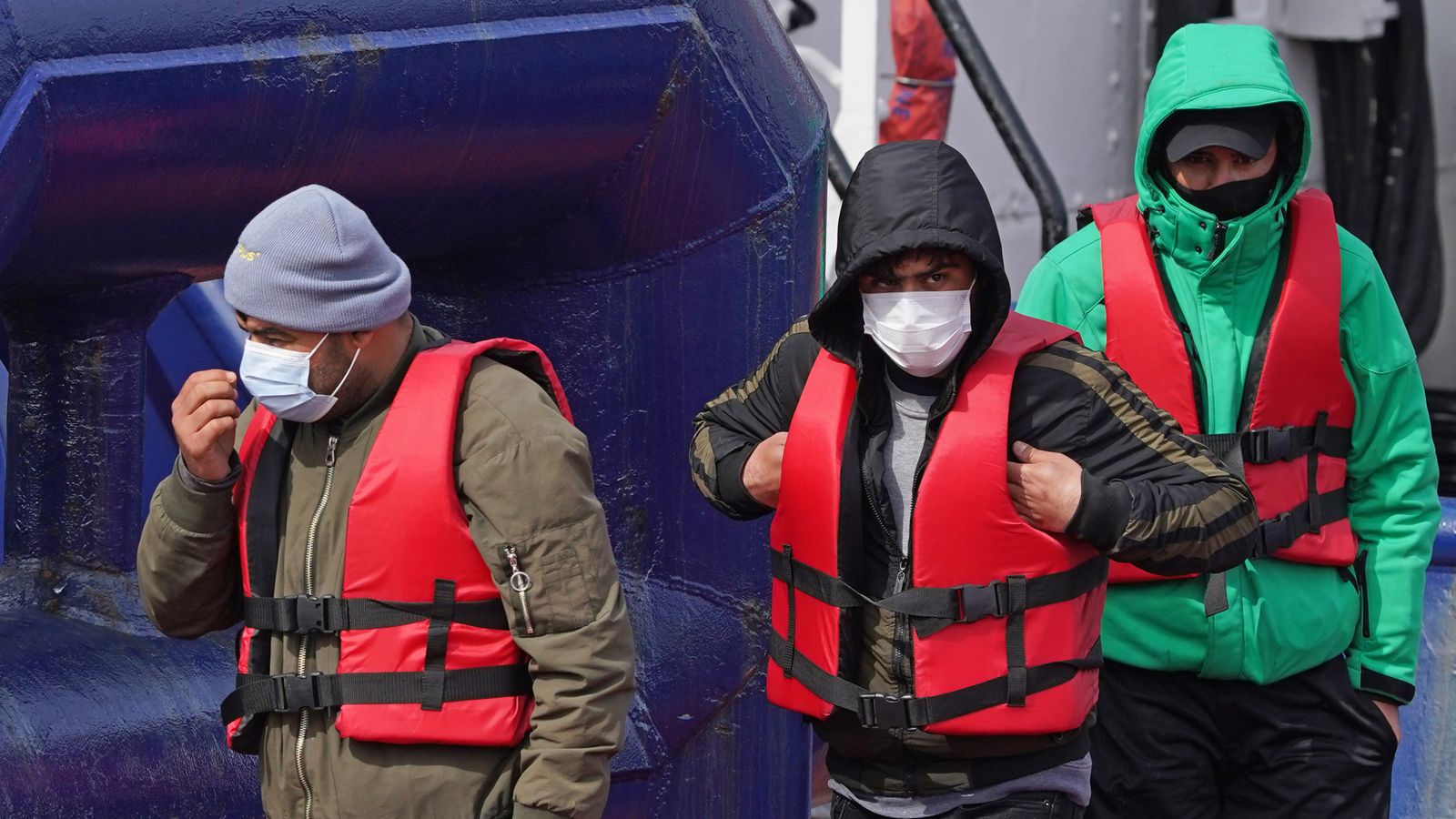 The first group of illegal migrants have been told they will be sent to Rwanda within a fortnight under the government’s controversial new immigration plans.

Prime Minister Boris Johnson said 50 “illegal entrants into this country” have been served notice and will be relocated as part of a deal new signed by Home Secretary Priti Patel in April.

Successful applicants will be granted asylum or given refugee status in Rwanda. Those with failed bids will be offered the chance to apply for visas under other immigration routes if they wish to remain but could still face deportation.

The prime minister also said he was ready for a fight with “leftie lawyers” who are seeking to challenge the government’s plan.

He told the Daily Mail: “There’s going to be a lot of legal opposition from the types of firms that for a long time have been taking taxpayers’ money to mount these sorts of cases, and to thwart the will of the people, the will of Parliament. We’re ready for that.

“We will dig in for the fight and you know, we will make it work. We’ve got a huge flowchart of things we have to do to deal with it, with the leftie lawyers.”

The controversial Rwanda policy is facing a number of legal challenges by charities questioning its lawfulness.

Several ‘pre-action’ letters – which pave the way for a legal challenge – have been sent to the Home Office.

Campaigners have labelled the plan “cruel and nasty” and have questioned the government’s safety assessment on Rwanda.

While the country has been deemed “safe”, the assessment found that LGBTQI+ migrants could be “at risk of discrimination”.

Read more:
Why are migrants being sent to Rwanda and how will it work?
Asylum seekers ‘willing to go into hiding’ to avoid Rwanda plan
First glimpse inside the centre that could house Channel migrants

Ms Patel has said it will “take time” to deal with the legal challenges being mounted.

When asked if he might respond with a review of the European Convention on Human Rights, Mr Johnson said: “We’ll look at everything. Nothing is off the table.”

The government has said those sent to Rwanda will be given support, including up to five years of training to help with integration, accommodation, and healthcare.

Mr Johnson has said tens of thousands of asylum seekers could end up being sent under the new scheme, with no cap on numbers.

At least 7,739 people have arrived in the UK after crossing the Channel this year so far, according to PA news agency analysis of government figures.