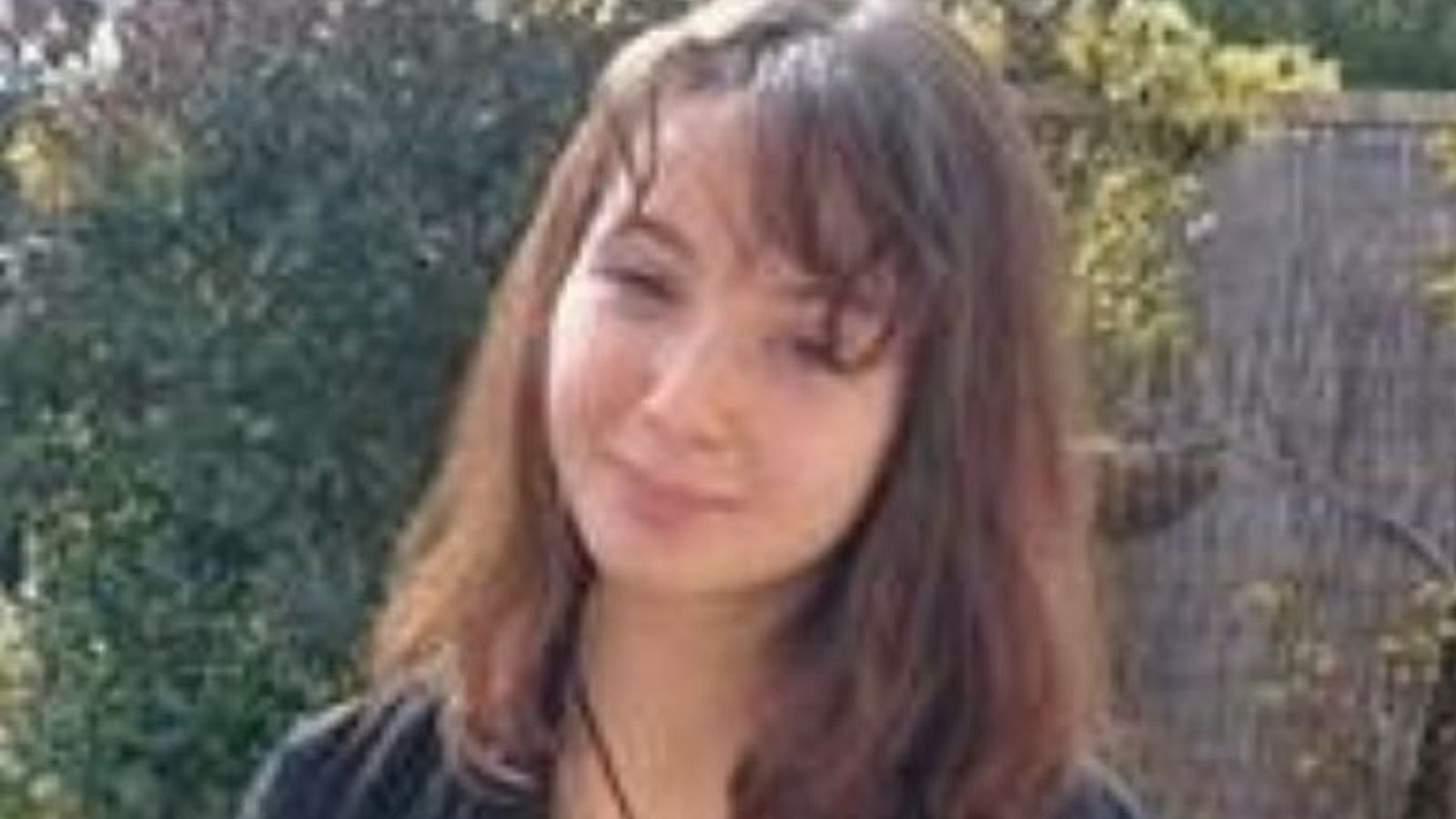 A teenage girl in Bristol who has been missing since April is now believed to have been abducted, according to police.

Maddie Thomas, 15, disappeared in the Southmead area on 26 April.

Avon and Somerset Police said they are “no longer investigating Maddie’s disappearance as a missing person case but as a child abduction”.

Officers believe she is likely to be with a man, with Detective Inspector Laura Miller adding that when she has “previously gone missing she has been found in the company of adult men”.

“It is mainly due to this history that we believe she is likely to currently be with someone,” DI Miller said.

“Maddie is a child in foster care, no one has permission to keep her from her carers. She is vulnerable and at risk of being taken advantage of.

“We’re really concerned about her safety and have a dedicated team working extremely hard to locate her.”

DI Miller added: “No one has seen or heard from Maddie for 15 days – since she saw a relative on 26 April when she said she was going to the shop.

“The circumstances of her disappearance are deeply worrying for us; her family and her carers.

“We have a number of lines of enquiry and while we’ve had a great deal of help from the public to date, for which we’re incredibly grateful, we still need more.”

Those who have information about her whereabouts or spots her online is asked to call 101, quoting the same reference number.

Amazon takes stake in Grubhub, adds food delivery perks to Prime
Carrie Johnson questioned ‘how Pincher had ever ended up in the whips’ office’ five years ago
Bailey opposes Treasury plot to overrule financial regulators
Pincher’s statement was contrite and defiant – but preventing a by-election may be out of his hands
Toyota just started its BEV program, but it wasted all its tax credits on hybrids