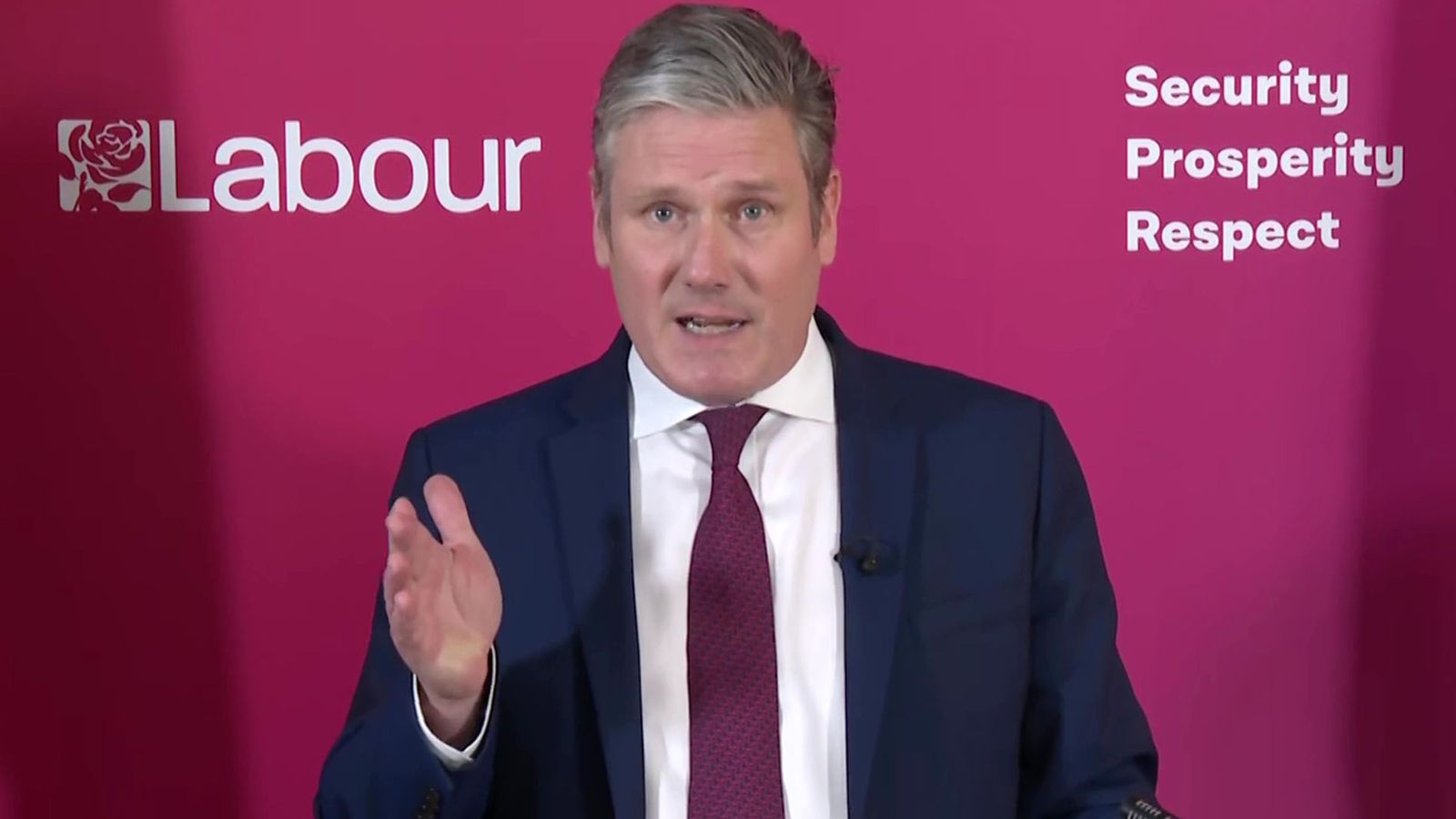 Labour leader Sir Keir Starmer has pledged to offer his resignation if he is issued a fixed penalty notice for breaking COVID rules.

Sir Keir has come under pressure over an event in Durham in April 2021 with party colleagues when he was filmed having a drink and a takeaway curry was ordered.

Durham Police are now investigating the so-called “beergate” episode but the Labour leader said critics were “just trying to feed cynicism to get the public to believe all politicians are the same”.

Sir Keir, who has been a fierce critics of Boris Johnson’s rule breaking in Downing Street, said he was “absolutely clear that no laws were broken” in his case.

But he added: “If police decide to issue me with a fixed penalty notice, I would of course do the right thing and step down.”

Labour’s deputy leader Angela Rayner, who was also at the event, also said no rules were broken and made a similar pledge that she would quit if fined.

At the time of the Durham event, COVID rules banned household mixing indoors, apart from working.

Sir Keir has said he was working and stopped to eat at the time of the event. 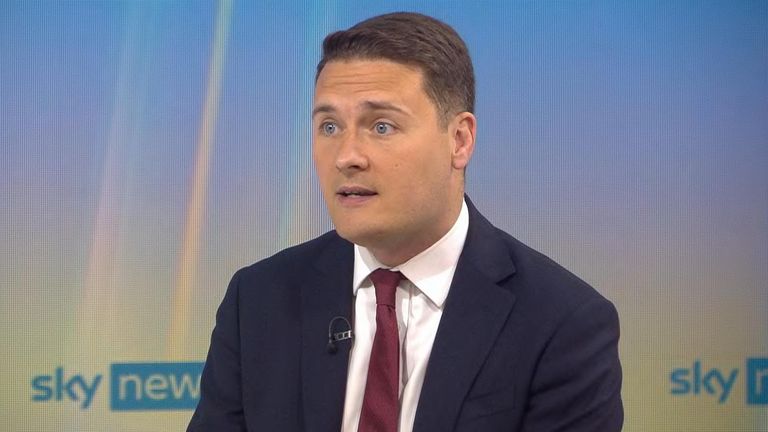 Over the weekend a leaked memo obtained by the Mail on Sunday revealed the meal was pre-planned, in contrast to Labour’s earlier claim that it was a decision on the night as “nowhere served food”.

The Institute for Government think tank confirmed that Sir Keir had pulled out of its event to discuss the “challenges the country faces”.

Labour did not offer an explanation as to why its party’s leader was no longer attending the gathering, which was timed to precede Tuesday’s Queen’s Speech.

Education minister Michelle Donelan told Sky News on Monday that, if Sir Keir is fined, it was a decision for him as to whether he should step down.

But she added: “What my constituents are saying is that this whole thing smacks of sheer hypocrisy.

“He has got to search his soul after making this a top priority for the last few months at the expense of key issues like the rising cost of living.”