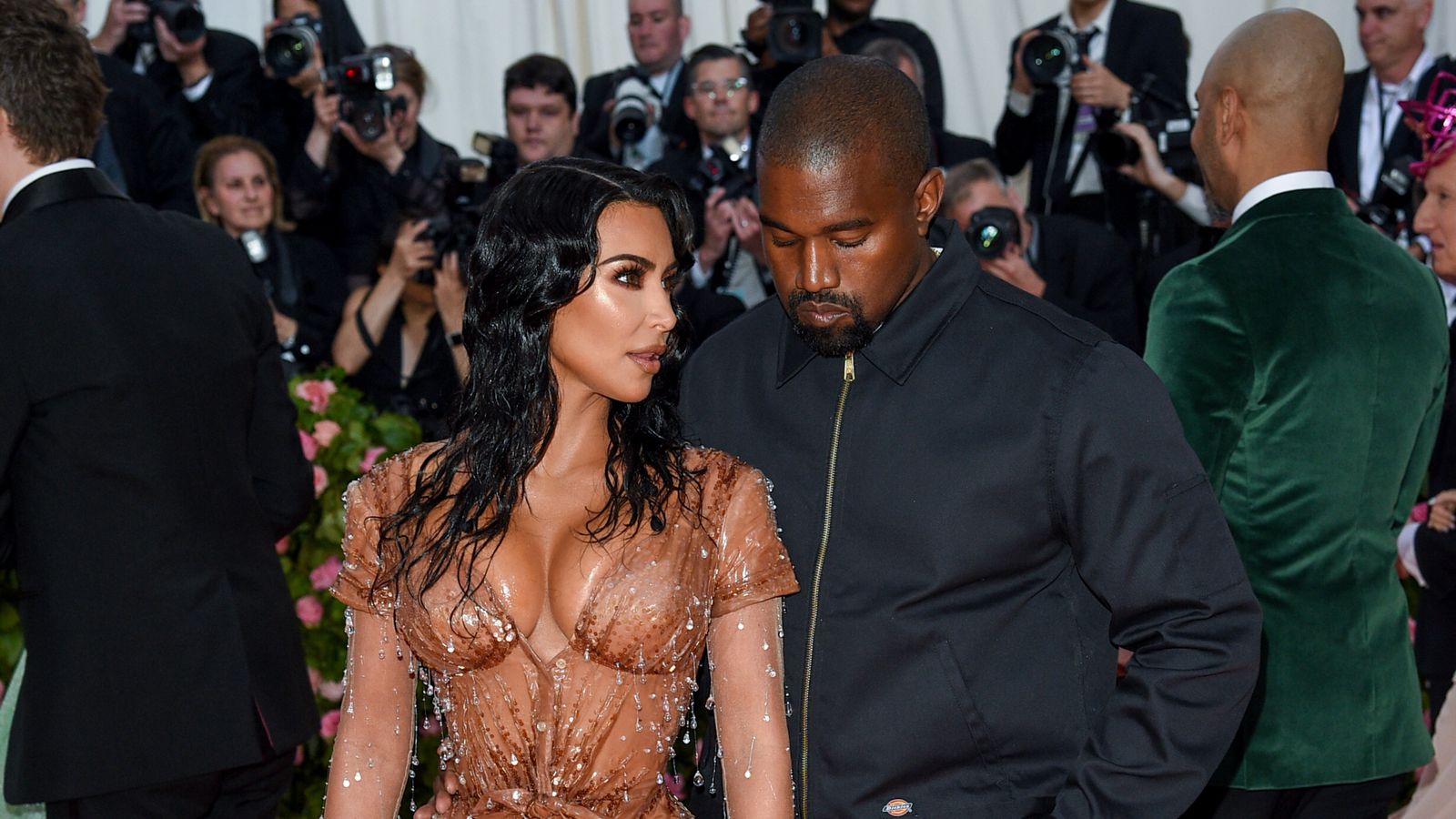 It was revealed in performer and fashion designer West’s response to the divorce proceedings, filed by his lawyers at Los Angeles Superior Court.

Papers obtained by the Press Association news agency cite irreconcilable differences as the reason for the couple’s split.

There was no date listed for the separation, but the couple’s relationship had been under speculation for months at the end of last year.

The divorce will not be required to award spousal support either, according both West and Kardashian, with both stars considered billionaires by Forbes magazine.

Kardashian, who shot to fame in the reality TV show Keeping Up With The Kardashians, married Gold Digger hitmaker West in 2014 – making them one of the biggest celebrity couples in Hollywood.

Their marriage is believed to have become strained last year when West, 43, who suffers from bipolar disorder, ran an unsuccessful US presidential campaign marked by erratic statements under his self-styled Birthday Party.

West moved to his ranch Wyoming at the end of last year following his White House run, while Kardashian continued to live with their children in their California mansion.

80% of Ukrainian troops killed or injured in elite military unit, says commander – and its future is unclear
Another ‘algorithmic’ stablecoin has fallen below its $1 peg — but experts say it’s not ‘Terra 2.0’
Tech leaders react to Roe v. Wade reversal
Quick Charge Podcast: June 25, 2022
Kaliningrad exclave has become the catalyst for a simmering diplomatic showdown